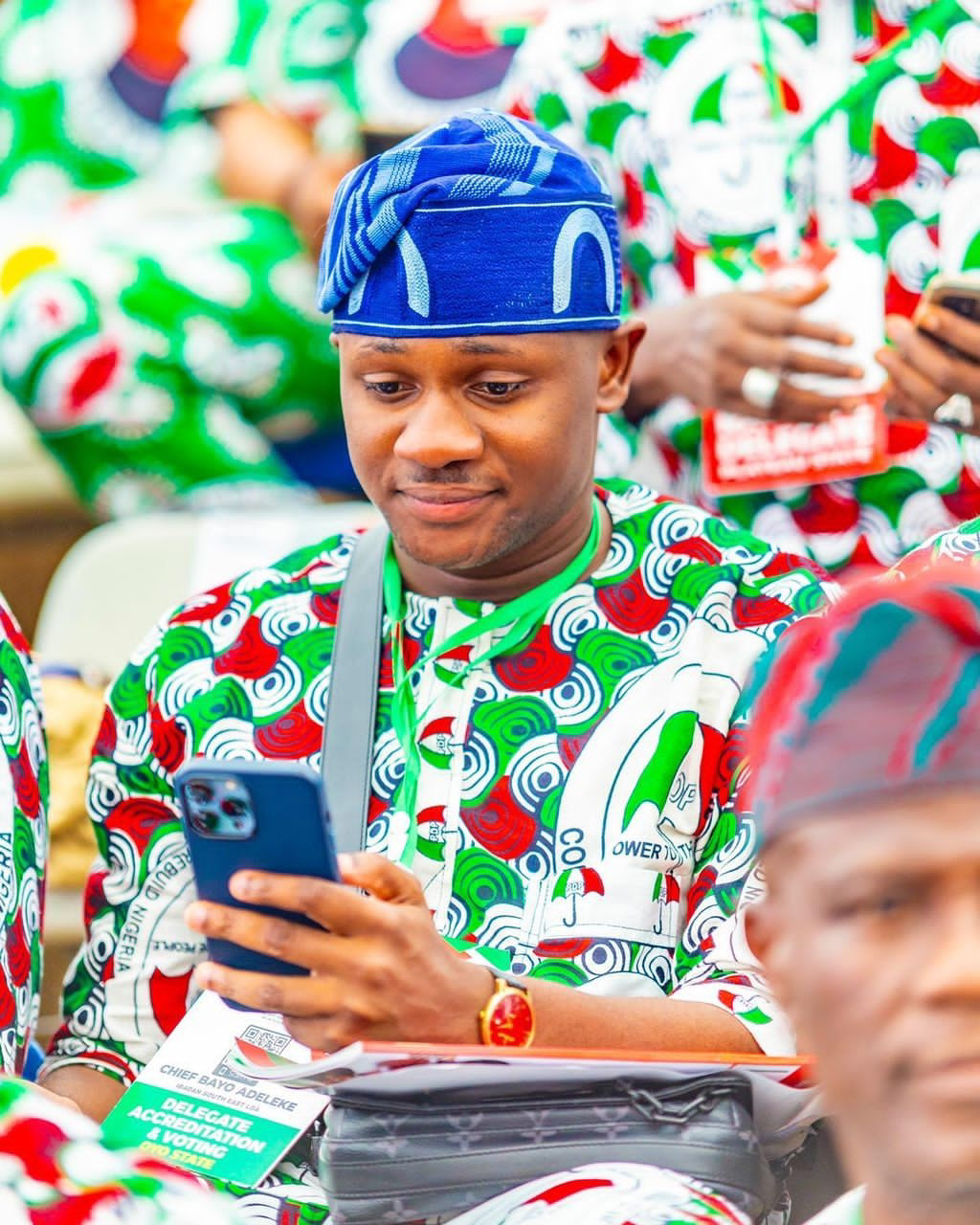 Adeleke Clarks, PDP’s Youngest Delegate Eulogizes Makinde, Assures of Success in 2023 Elections
In the recently concluded People’s Democratic Party Presidential Primaries where the Former Vice President of Nigeria emerged as the winner, Alhaji Atiku Abubakar, Adeleke Samuel Popular known as Clarks, also made a giant stride in becoming the youngest delegate in the Party’s history.
Clarks, one of The Oyo state trailblazing politicians has described the recently concluded Primary has one that will be remembered in history for a long time as the most peaceful and generally encouraging because it shows how fast our democracy is growing as compared to other years.
During his media chat with Oyo Mind, he said, “I always wish elections can be as free and fair and peaceful as this and want other parties to emulate from us, it is a great thing to show and encourage how fast our democracy as grown in the 23 years of democracy. 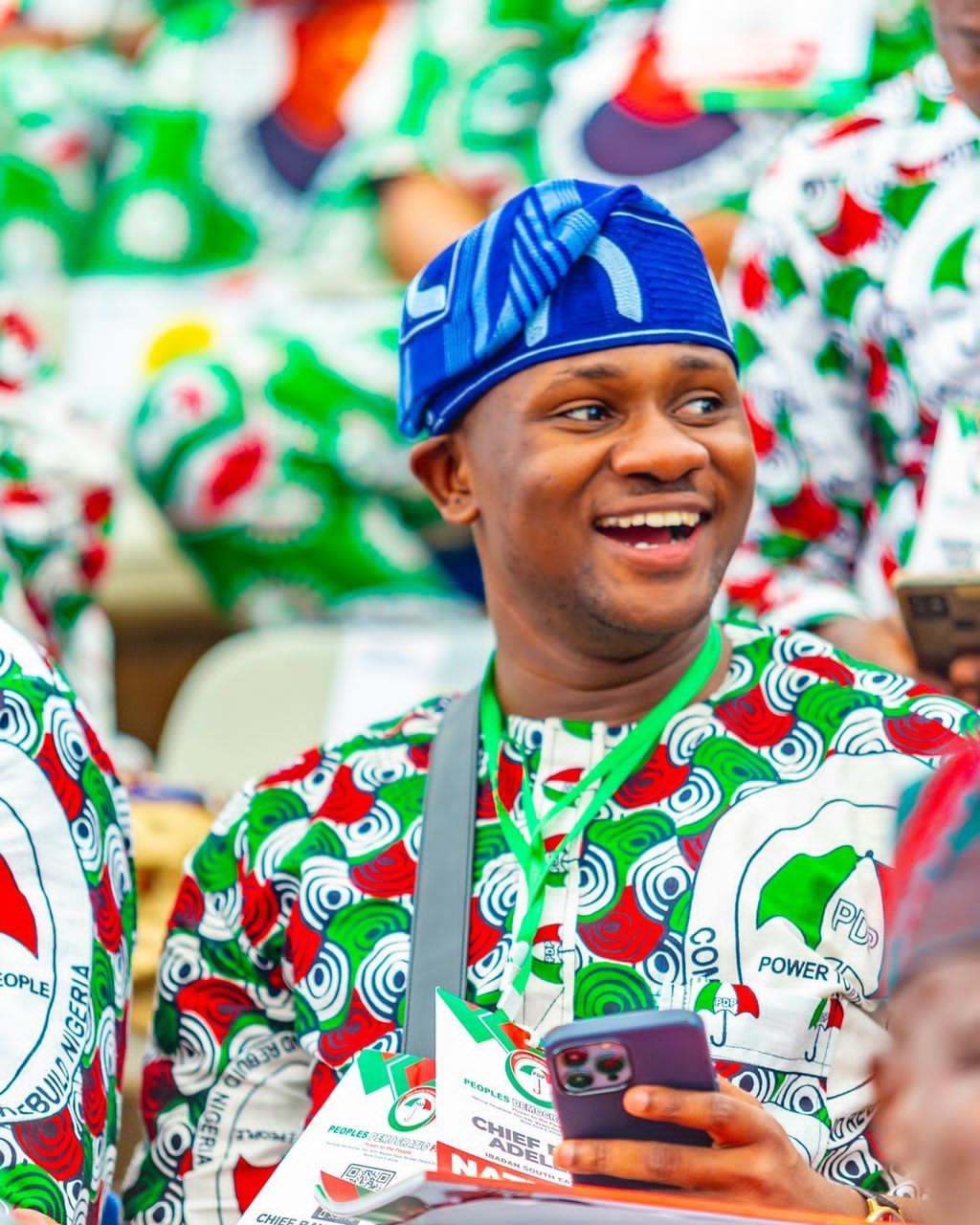 I am very sure our great party is going to win the fast approaching general election, the development of our Dear Nation which has been put on hold is going to be encouraging as we will strictly adhered to our manifestos.
He also eulogized Governor Seyi Abiodun Makinde, the Executive Governor of Oyo State over his believes and decision to build and encourage youth in governance. In Nigeria, he is the only one with the most youth friendly policy, he is the one with the youngest commissioner and he also helped me to become a delegate in the just concluded Congress, I am really grateful”

“Scrap car – The importance of scrapping a car
“PRAYER VS PVC , Which does Nigerians truly need in 2023
“Breaking News: Cameronian Man in Police custody confessed spreading fake pictures of baby testimony to blackmail Mercyland Prophet Jeremiah Fufeyin
“We wish you Joseph Effiok Hogan an Happy Birthday
Loading...
No Comments Yet Drop a Comment