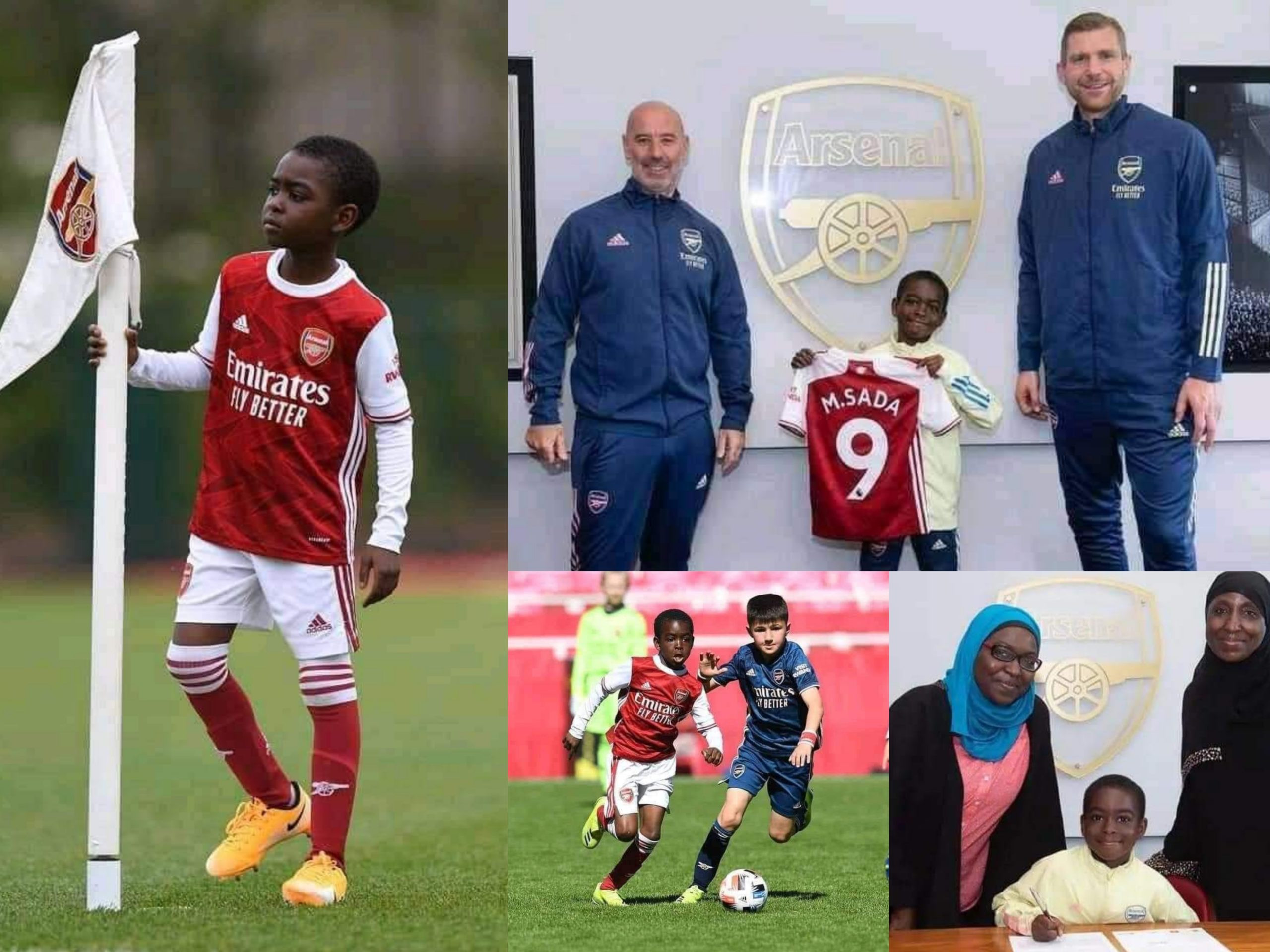 Premier League side, Arsenal have formerly signed a 9-year-old Nigerian boy to the club.

Munir Sada, who hails from Zaria in Kaduna State, was signed to the club academy. He signed his contract in the presence of his parents and manager and has been handed the No.9 jersey. 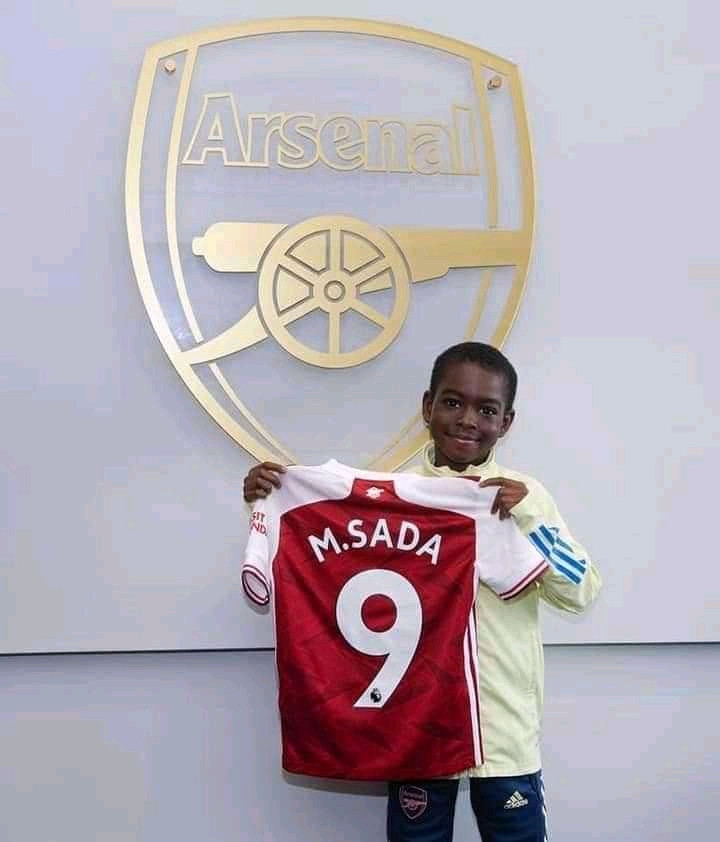 In a statement by Abdallah Yunus Abdallah whose Facebook profile reads ‘information officer at the department of public affairs, govt house Kaduna, Munir is an indigene of Zaria.

“Arsenal FC have signed a 9-year-old Nigerian. Munnir Muhammed Sada an indigene of Zaria LG of Kaduna State is expected to be playing for the youth soccer team of Arsenal FC.” 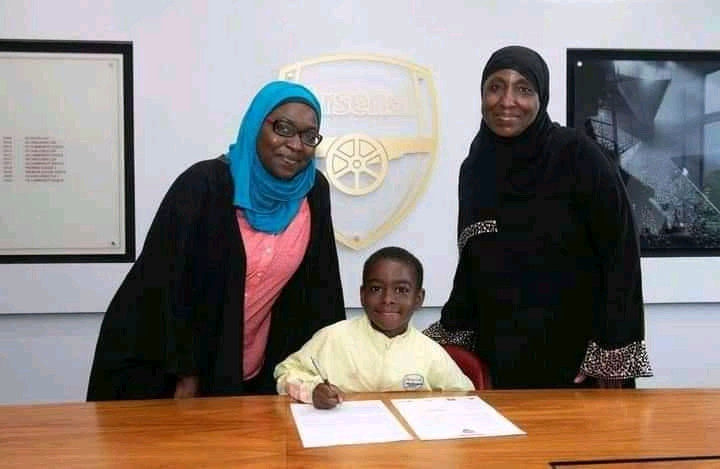 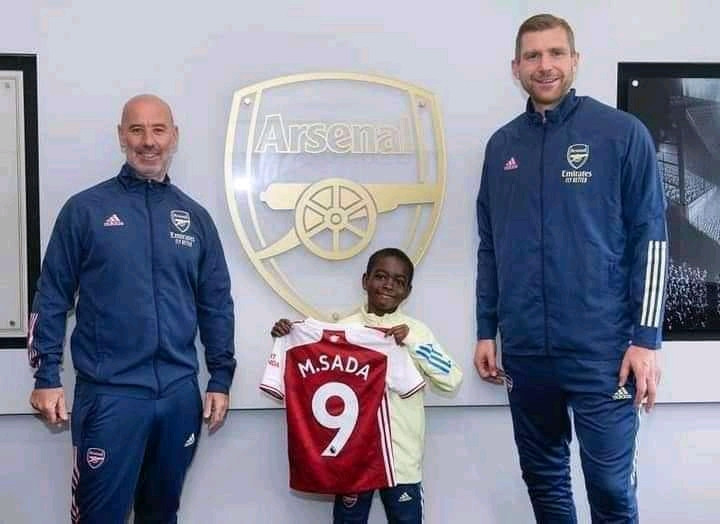 Arsenal have formerly signed a 9-year-old Nigerian boy to the club. Premier League side

“What is the best Yakuza game in the series and where should you start?
“You’re Now Officially a Boss: Rick Ross Tells Son As He Gifts Him a Fast-Food Outlet on His 16th Birthday
“Man United Legend Warns Solskjaer About Losing Sack If He Does Not Win Trophies This Season
“BBNaija S6: See How Boma Plans to Date Jackie B After Show.
Loading...
No Comments Yet Drop a Comment