See this ten facts you don’t know about Manchester United

They are regard as the bigger dogs and Giants of English League Football.However here are some facts you didn’t know about the red devil’s. 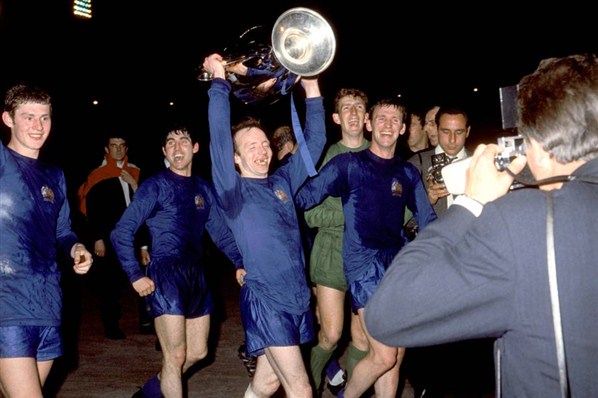 Manchester United are the first English team to ever win the prestigious tournament .The record is unbeatable and it stands forever. 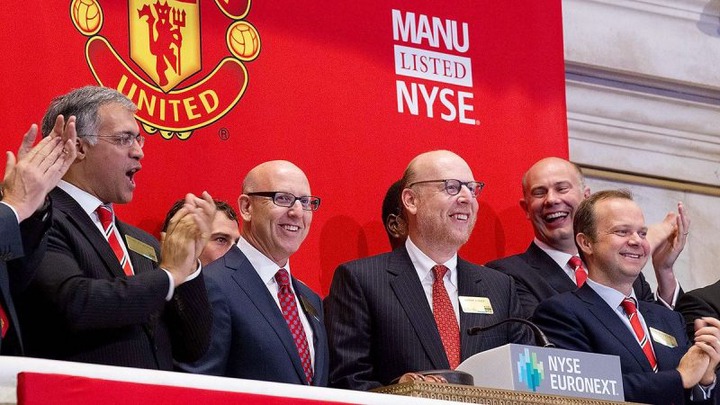 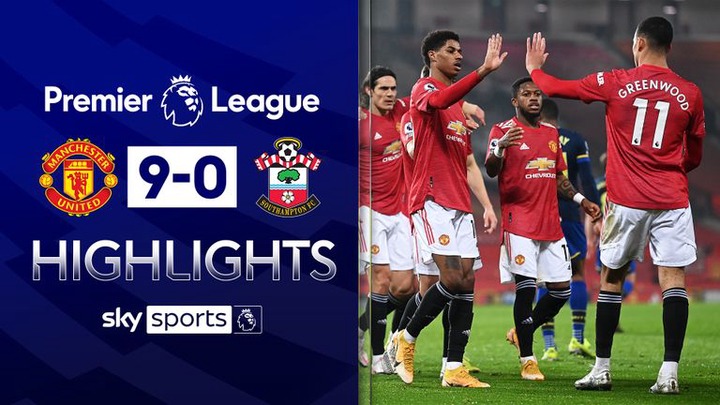 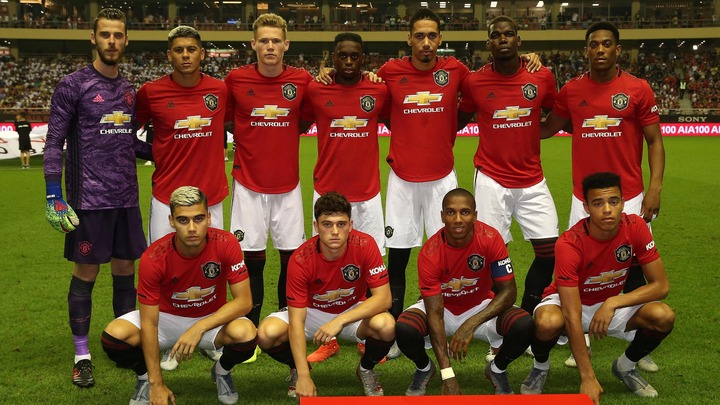 Manchester united holds the most wins in the premier league history. 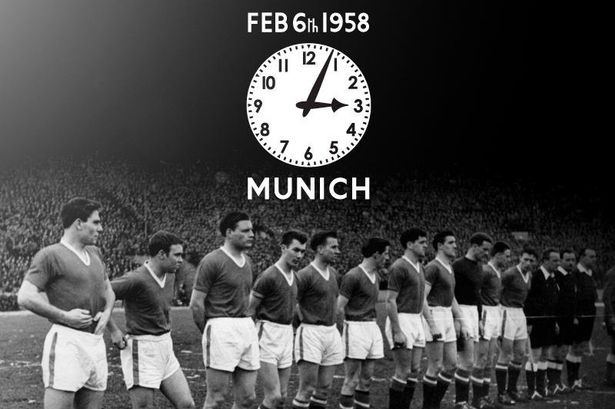 Majority of their players lost their lives that day and some survived.

Teams had to offer their star players to bring back the team to its Glory.

Ferguson is regarded as the greatest manager ever in football after the Scottish won 36 trophies in 28 years for the red devil’s. 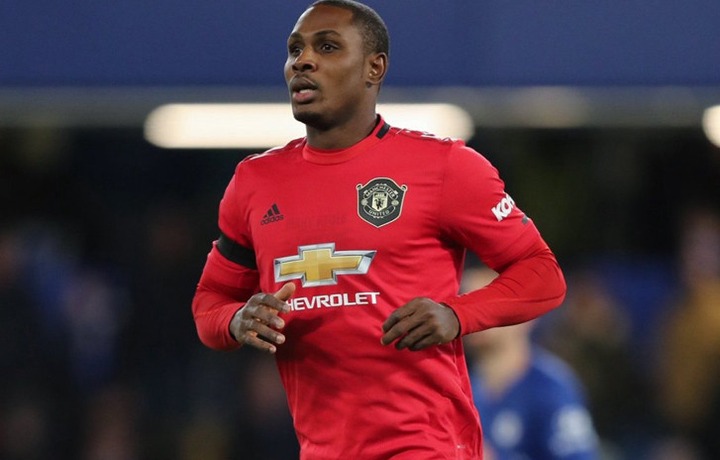 7.Odion ighalo is the first nigerian to play for Manchester United and made his debut during a 2-0 win over Chelsea 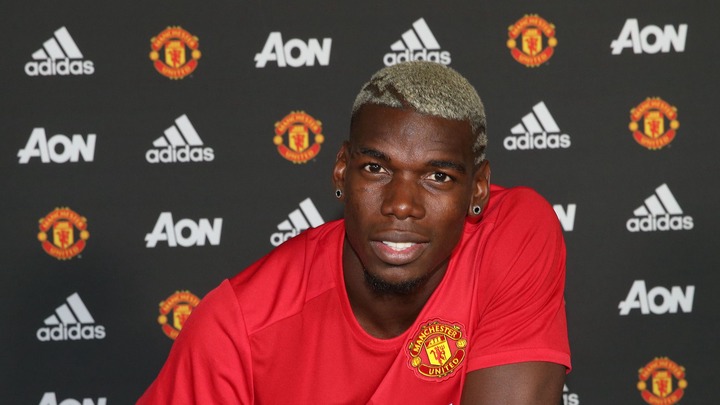 8.Manchester united made a record transfer after signing Frenchman Paul pogba from Juventus for a Whopping fee of £89.3million.

9.Manchester united has the highest premier league titles after winning 20 titles so far 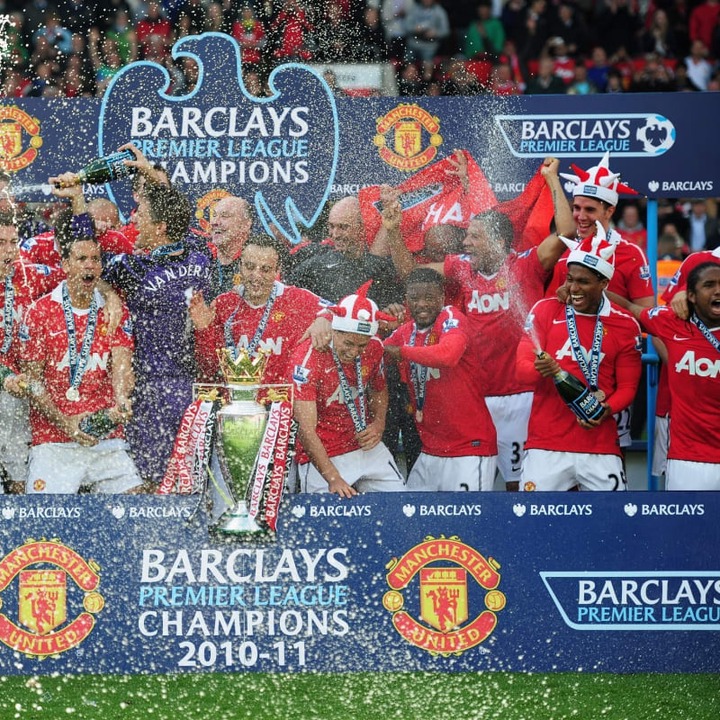 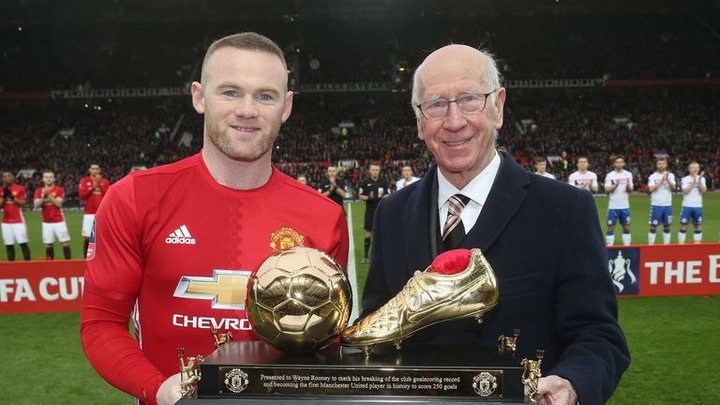 Legends have played for the pride of Manchester and some numerous names are David bechkam,Van der sar,Wayne Rooney,Andy Cole,Bobby Charlton and many more.

Manchester United have proved to be a great team with a massive fanbase all over the world.

Are they the best team in the premier league era?